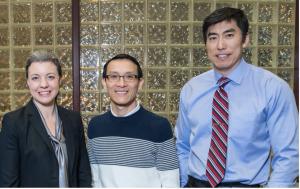 The Ferguson Laboratory for Orthopaedic and Spine Research, under the direction of Drs. Joon Lee, Gwendolyn Sowa, and Nam Vo, continues to expand the boundaries of basic science and clinical spine research. The primary focus of the laboratory is to understand the biology behind intervertebral disc degeneration (IDD) and develop biological, biomechanical, and cell-based therapies for IDD. IDD is a complex process, which involves several possible etiologies. These include aging, injury due to excessive mechanical strain, genetic predisposition, or environmental insults such as tobacco smoking. Hence our lab explores several distinct but complementary research areas to dissect disc degeneration process. Dr. Nam Vo leads the effort in one group in the lab to study the contribution of aging and tobacco smoking on IDD and loss of disc extracellular matrix (ECM) proteoglycans, with a special emphasis on the role of cellular senescence and autophagy in regulating aggrecan homeostasis. Dr. Gwendolyn Sowa oversees another group to study the mechanism of mechanical strains on disc cell metabolism, with an emphasis on how mechanical strain-induced inflammation controls disc ECM collagen expression and breakdown. As a practicing clinician working with the lab, Dr. Joon Lee focuses on minimally invasive treatment of trauma and conditions in the spine. 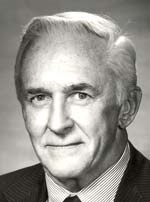 Shortly after he arrived at Pitt, he established the groundwork to develop all aspects of the orthopaedic program:

These ingredients provided the framework for quality patient care, teaching, and innovative research, all of which remain the hallmark of the program today.

Ferg chose his residents carefully and in a very unique fashion. If you were an applicant to the residency program and you were also a Dartmouth alumnus, a scholastic athlete, or the child of a physician, you had the inside track for getting in – others, of course, were also selected. This system, or method, proved successful when the residency program produced outstanding orthopaedic surgeons. There were more department chairs and orthopaedic chiefs from Ferguson’s program than from any other in the world.

The department had an international flavor. This began during its infancy when some faculty and lab positions were filled with personnel from abroad. He also trained residents and fellows from other countries throughout the world, and soon Pittsburgh Orthopaedics was making an impact on the profession from everywhere. Pittsburgh Orthopaedic Surgery became well recognized nationally and internationally for excellence. Dr. Ferguson was given many awards commemorating his achievements, he published numerous journal articles, he authored several books, and he was awarded honors for these achievements throughout the world. Special recognition was given by the Queen of England. He was honored in Japan in the traditional fashion of that country. In 1976, he served as president of the American Orthopaedic Association and was honored even after his retirement with the History Makers Award for Medicine and Health Contributions to Western Pennsylvania in 2006.

Ferg’s former students and professional associates loved him and gave him the loyalty that he deserved. He is a great American and a great Pittsburgher. He is inspirational and motivating. He possesses a charm and grace that are unsurpassed.

Together, Dr. Ferguson, his alumni, his friends, and his family have proudly raised the funds necessary for the establishment of the Ferguson Foundation, which will perpetuate his legacy. 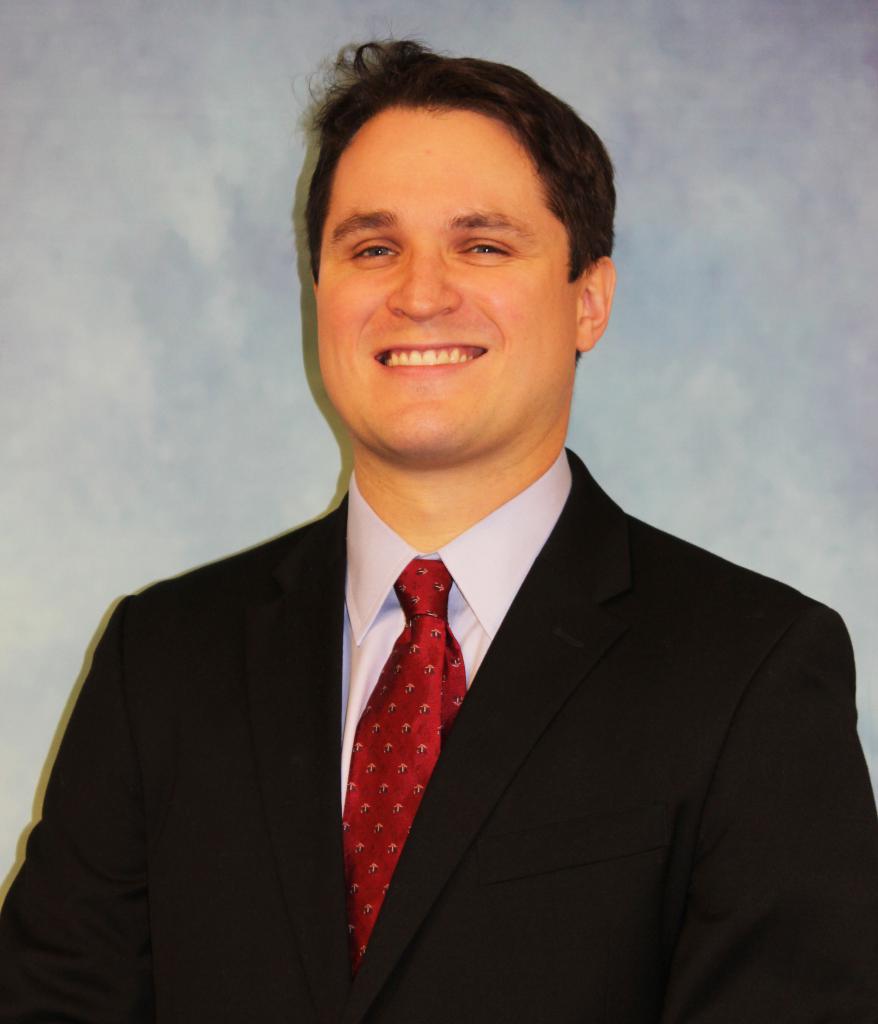 “The Ferguson Laboratory for Orthopaedic and Spine Research is a multi-disciplinary, collaborative brain trust aimed at bettering the understanding of back pain and disc degeneration. Under the leadership of Dr. Gwen Sowa, Dr. Nam Vo, and Dr. Joon Lee, the “Ferg Lab” is one of the world leaders in basic science research in the field of spine. The lab features scientists, clinicians, and students of every level including undergraduate, graduate, post-graduate, and international fellows. I joined Ferg Lab as an orthopedic surgery resident interested in spine and pediatric orthopedics. The experiences I had while working in the lab – including animal surgery, basic science/bench top work, scoliosis and cervical spine trauma biomechanics, preparing review articles, and clinical studies—will be invaluable in my future as an orthopedist and clinician/scientist.” - Dr. Nicholas Vaudreuil 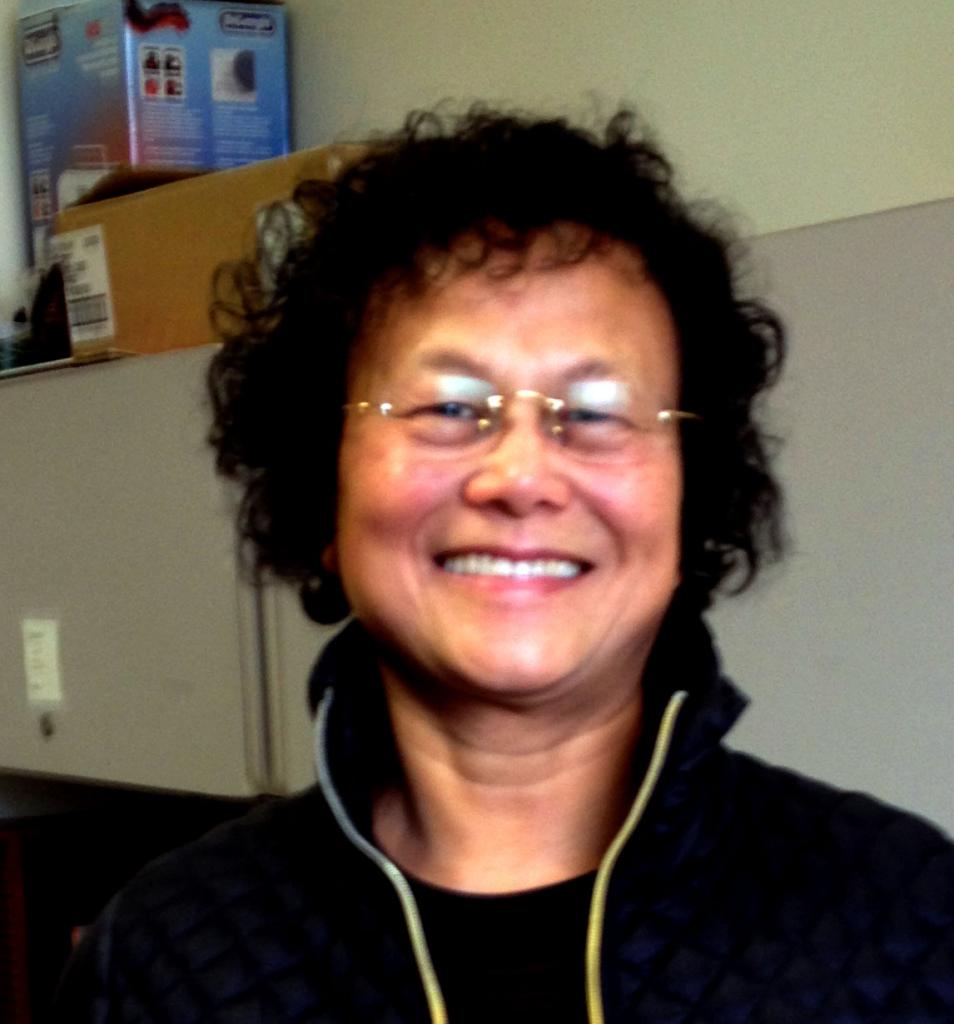 “Ferguson Lab is the best place for translational research. It is led and coordinated by experts from both clinical and basic scientific backgrounds and its research objectives are always to use data from basic science to answer clinical questions. This is the best lab I’ve ever worked in during my post-doc career. With a physiatrist background and a PhD in Physiology, I felt quite at home at Ferguson Lab, because I could apply my knowledge about clinical practice and basic science to my research projects as well as to my teaching of trainees at the lab. I felt at home also because of the family-like atmosphere in the lab. Besides busy research, we still had time for recreational activities, competitions and parties. As a senior scientist, I was given the greatest freedom and independence in my research, along with guidance and support from my superiors. Creative thinking and various research interests would be highly appreciated and given the opportunity to be developed in the lab. I am so glad that after retirement, I am given an opportunity to remotely work as a consultant for the lab, as I could hardly leave it behind.” - Dr. Wan Huang 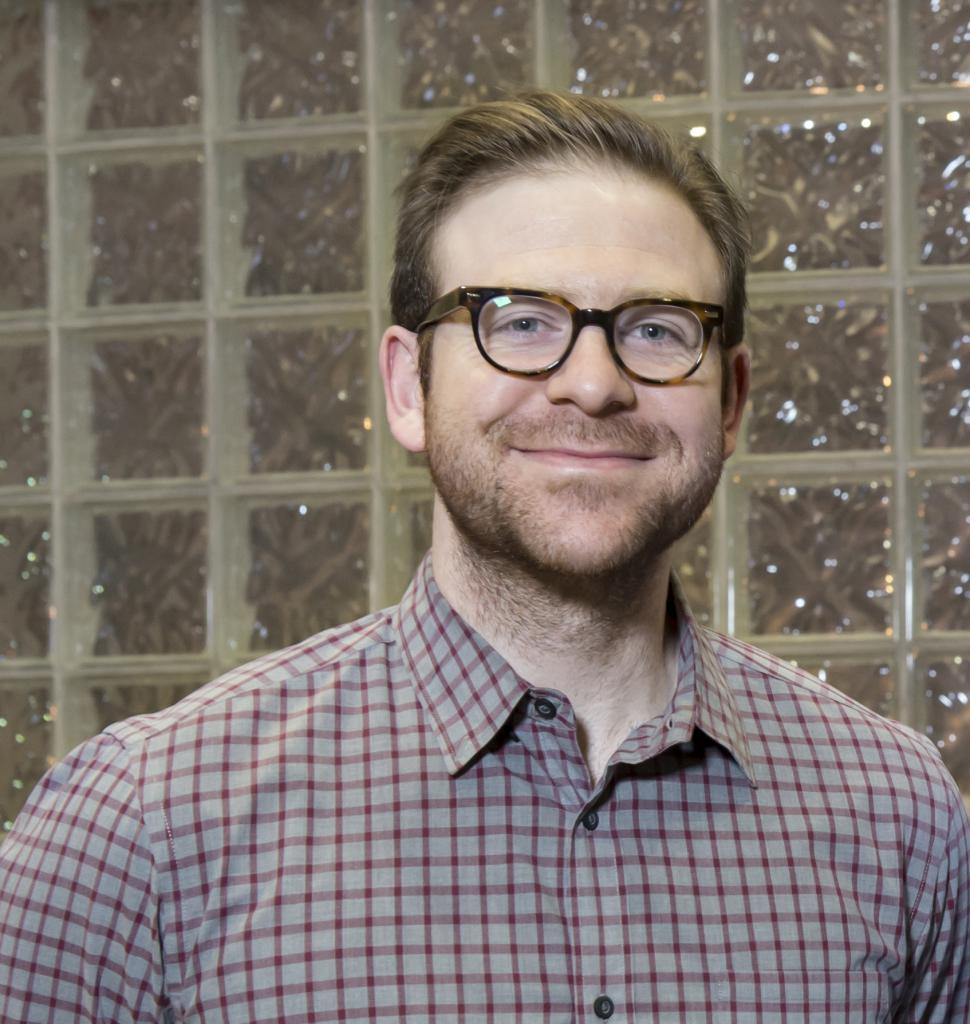 “I can’t begin to describe how the year that I spent working in the Ferguson Laboratory for Orthopaedic and Spine Research has helped sculpt my future as a clinician scientist. The Ferguson lab is a breeding ground for new ideas that push the field of orthopaedics forward. This lab takes a multidisciplinary approach to research with surgeons, clinicians, bioengineers, and biochemists coming together to help solve some of the biggest questions that remain in our field. I’m eternally grateful to have been a part of the legacy that Dr. Ferguson created, and will take the skills that I’ve learned during my year with me for the rest of my career. Drs. Joon Lee, Nam Vo, Gwen Sowa, and Kevin Bell are phenomenal mentors and give me an example to aspire to. It really is the gold standard when it comes to basic science orthopaedic research and we are lucky to have as a part of our department at Pitt." - Dr. Malcolm Dombrowski

Learn about giving to the Ferguson Lab to continue our rich history of innovative health research.